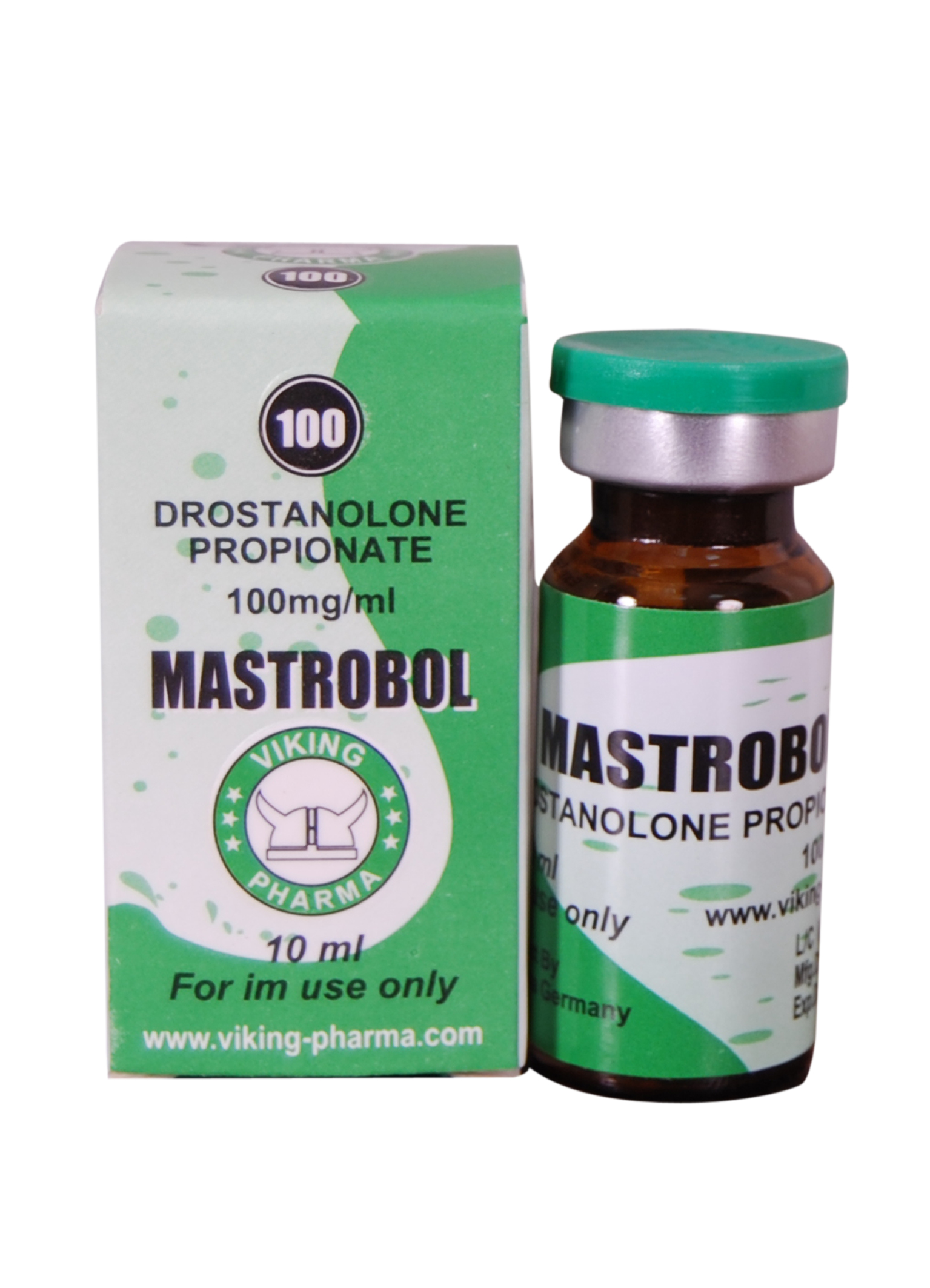 mastrobol 100
Masteron was developed in 1959, alongside anadrol, by Syntex Pharmaceuticals, but it did not hit the market until 1970. At first, it was sold under the brand names Masteril and Drostanolonum. Later, when Eli Lilly received a license for the drug, it was sold as Drolban. First developed to combat breast cancer, today it is used exclusively for bodybuilding as a cutting steroid. The original Masteron was only available as propionate, so many old timers are not even aware that the enanthate version exists. In fact, we can give thanks to the underground labs (UGL's) we have today, who have made masteron enanthate available. Anabolic-Androgenic ratio The anabolic/androgenic ratio of Masteron is only 62:25; testosterone is the baseline 100:100. Do not let these numbers fool you into thinking masteron is weak. There isn't a better hardener out there, but it is true that if ran alone, masteron will be woefully inadequate for gains. Medical uses Masteron was used for many years to combat advanced inoperable breast cancer in postmenopausal women. The FDA still approves drostanolone for this purpose, but it is rarely used today due to the other options available to women. What is DHT? Dihydrotestosterone (DHT) is a sex steroid and androgen hormone. In the body, the 5a-reductase enzyme synthesizes DHT in the adrenal glands, testes, hair follicles and prostate, giving males man-like features. In males, 5% of testosterone that is produced gets converted to DHT, so anytime testosterone is increased, you will also increase DHT. DHT does not convert to estrogen. Since Masteron is a DHT derived compound, you can expect much more increased DHT in the body, without estrogen increasing. What is SHBG? SHBG (sex hormone binding globulin) is a protein that binds to sex steroids, and renders them inactive for as long as SHBG is bound to them. There is a difference between 'free' testosterone and 'bound' testosterone. Free testosterone is what matters, so the higher you can get that relative to total testosterone the more benefits you can expect. Masteron, being a DHT derivative, will strongly bind to SHBG, this will increase free testosterone, which is why it works so well as part of a steroid stack instead of alone. Higher testosterone levels typically mean: Stronger libido Better erections Strength and muscle gains Better mood Increased feeling of overall well being