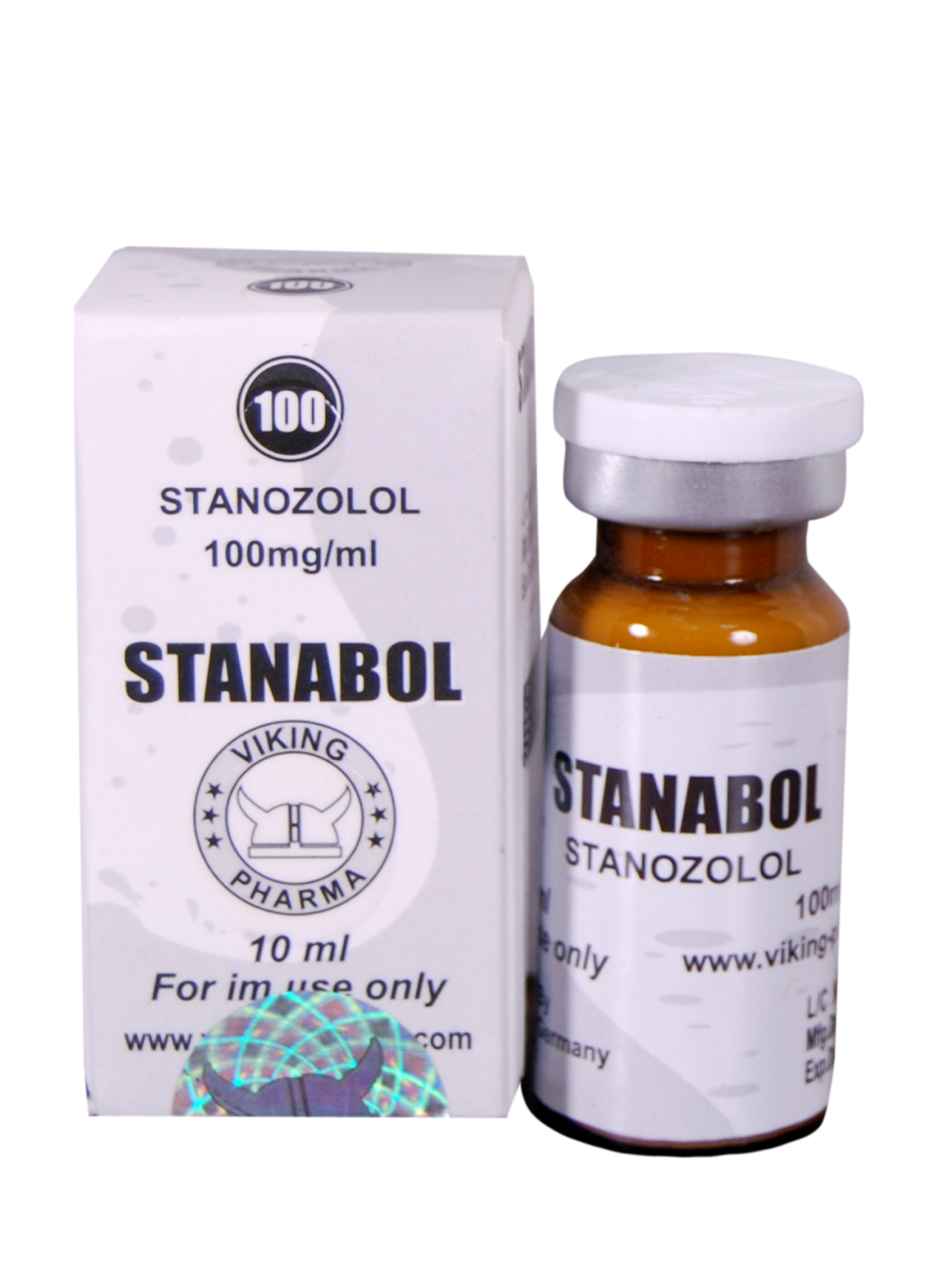 stanabol 100
What is stanabol 100(Stanozolol)? stanabol 100 or Stanozolol is an anabolic steroid used to get lean and hard, it's mainly used as an oral during cutting cycles to lose body fat. It's as variant of Dihydrotestosterone (DHT), so you can expect similar fat loss benefits as you would with any other DHT derivative steroid. For most users, it's a cheaper alternative to anavar, and, of course, it's more available on the black market. Due to the modification at the A-ring, this is a very unique steroid, with very unique cutting abilities. This makes stanabol 100 a top 3 cutting steroid on the market. Just as with most DHT related steroids, you don't need to worry about stanabol 100 converting to estrogen. There is an interesting fact about stanozolol that's never mentioned, it has the ability to decrease the level of high-density lipoproteins (HDL) and increase the level of low-density lipoproteins (LDL), that's something all steroid users can benefit from. Though, this HDL/LDL issue still lacks scientific merit, mainly coming from anecdotal evidence. stanabol 100 has a unique ability to lower the amount of sex hormone-binding globulin (SHBG), more than any other steroid on the market. SHBG is a hormone that binds to other steroids in your cycle making them useless; in simple terms, it makes taking too much steroids useless as it neutralizes them. However, stanozolol allows you to stack multiple steroids in your cycle without the need to lower your dosages. An interesting stack would be stanabol 100 and proviron, allowing for maximum SHBG reduction and maximizing cycle effectiveness. When used during cutting cycles, users tend to get hard and lean, especially when stacking with anavar; however, during longer, harsher bulking cycles, stanabol 100 might not be the best choice. Why not? Mainly due to joint problems. It's a regular occurrence for guys to report “dry” and painful joints while using stanabol 100 . While this is acceptable during a cutting phase, where weight training is lighter, it's unacceptable during bulking phases, where heavy weights and overall weight gain will cause joint problems. Can you drink stanabol 100? As an 17aa (17 alpha-alkylated) steroid, stanozolol is designed not to be destroyed when it first enters the liver, allowed the hormone to enter your bloodstream. If your steroid is not 17 alpha-alkylated or methylated, it will not be able to endure the first pass and will be destroyed by the liver. That's why injectable steroids, like deca durabolin, cannot be drank and have to be injected via intermuscular injections. Interesting fact about winstrol, it's usually produced both in oral and injectable forms, but both forms use the same raw materials. Therefore, the injectable version can be taken oral. Hence, you always see the question: Can I drink stanabol 100 ? The answer is that: Yes, you can drink winstrol. How do I use stanabol 100 ? And what is the best dosage for stanozolol? Basically, you can either take your stanabol 100 orally or you can inject it, that's up to you. Though, injections are usually water based and hurt like hell. I don't see why anyone would want to inject something you can just swallow. In terms of dosages, for men the optimal dose is 40-100mgs per day, and for women it's around 5-15mgs per day. The higher end of the dosages for women is around 20mgs per day but it's only recommended for female bodybuilders and fitness competitors. Also, the dose is the same whether you take it orally or inject it, so don't worry about doing either.